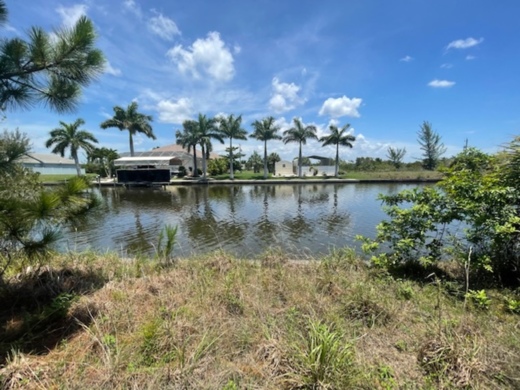 One of a kind vacant waterfront property with a 80ft seawall in the highly sought after section 93 of South Gulf Cove. By boat, only one bridge gets you quickly to the the Myakka River, Charlotte Harbor, and the Gulf of Mexico.

South Gulf Cove is a boating community with a public boat ramp, bike paths, parks, and 55 miles of canals. The community is close to numerous world class golf courses, shopping, restaurants, and the beaches of Boca Grande Island and Englewood.

Southwest Florida is one of the fastest growing areas in the nation, do not miss out on this.